S S Chaurasiya Friday, November 23, 2018
welcome to tips4you
Smartphone fingerprint sensors only scans few part of fingerprints  and according to security experts, this is the biggest problem. 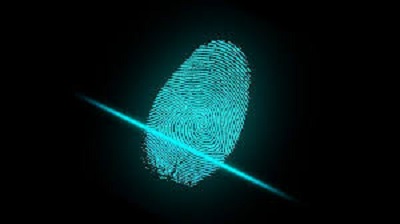 New York University researchers have created master fingerprint keys for breaching biometric identification. You can understand this as Master Key, which is prepared to open any lock. In the same way, the purpose of making a master fingerprint is to circumvent fingerprint authentication and deceit it.

The master prints that the researchers have prepared have the potential to have a successful match out of every five. He has published a research paper.And it has proved that fingerprints can be made artificially by using machine learning. This master fingerprint key can be broken into those databases that have been secured with biometric authentication system.

According to the reports, this is very serious, because digital fingerprint is used for identification of users under the basis and the person who steals data through fingerprint master keys can make it a target.

According to the report of The Next Web, Counterpoint Research said in the report last year that more than 50% of the smartphones sold in 2017 have been given fingerprint scanners and it was expected that by the end of 2017 this would increase to 71% May be.