Celebrates took for Fitness To Overcome Their Lives 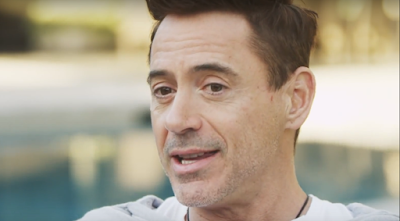 Hollywood actor Robert Downey Jr, who played a magnificent role in films like 'Iron Man' and 'Sherlock Holmes', had finished his life in a way, if he did not get the support of martial arts. At the age of 10, Robert had become addicted to drugs, which led to his life spent much more time in the Rehab Center. But when Robert began to take training in martial arts named Wing Chun, he had many changes in his life.This training was also used by Bruce Lee in the early days of his career. In an interview, Robert had said that this martial arts training is a true practice for him. Because of which he can get back to his life. 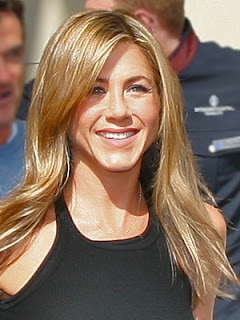 Hollywood actress Jennifer Anistine was a chain smoker. When Jennifer was a chain smoker she had the illusion that people used to smoke for staying slim. But when Jennifer noticed that after losing her smoking, she was not broken, and instead of taking cigarette back, she took yoga back. She believes that Yoga has removed her from nicotine and caffeine addiction. 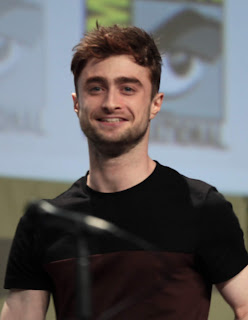 Actor Daniel Radcliffe, who was the face of the 'Harry Potter' series, also saw the difficult phase of his life. When no film was found after 'Harry Potter' series, Daniel had drowned himself in alcohol to avoid this tension. According to a newspaper, Danielle began to walk for 5 hours to get rid of this addiction, which helped him a lot. Danielle is now in the running and going to the gym in his routine. 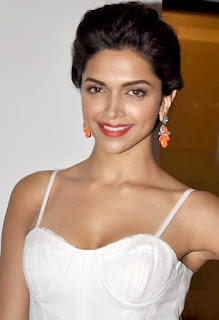 Deepika Padukone has seen a very bad phase in her life despite having a successful actress. In the year 2015, Deepika, who made the world aware of her struggle to cope with her depression, convinced her of this illness and its fighting power. Deepika, who used to call depression the worst case of her life, told that she was completely lost at that time, but an athlete inside her agreed to help him recover from it. Deepika said, "Sports itself taught me to live and fight with problems." 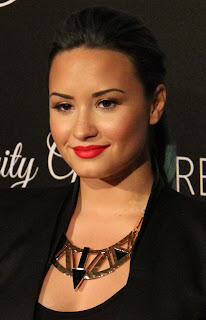 Actress and singer Demi Lovato was a victim of Bipolar disorder and drug addiction for mental illness. They felt that they would die in their young age. Although he went to a rehab, in which he got the inspiration of fitness. After this, the actress encouraged her fans to live a healthy life as well as stop harming herself. In an interview given to a magazine, Demi had said that instead of looking at the bones, now he is happy to see his muscles.