Why WhatsApp is deleting Accounts?Can it be yours?

S S Chaurasiya Thursday, January 10, 2019
WhatsApp blocked/deleted more than 1.30 lac accounts. In the last 10 days, the WhatsApp started removing these accounts from Whatsapp. Last year, the company had said that such accounts can be recognized with the help of-of Artificial Intelligence. WhatsApp found these accounts through AI tools and then they were deleted due to illegal activity. 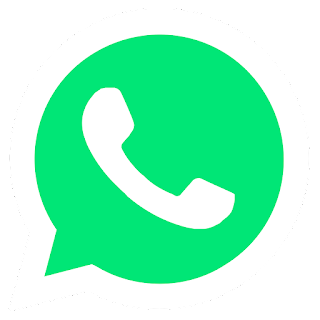 It is all known that WhatsApp's chats are two end encrypted.means messages and content sent on Whatsapp can be viewed or read only by the sender and the receiver. Not only this, the company also not even read that messages. So Whatsapp is using AI for recognizing illegal content. This tool checks for un-encrypted information of Whatsapp account. These include profile photos, group profile photos, and group information.

after the report of Child Pornography, A WhatsApp Speaker said in a statement  "WhatsApp maintains Zero Tolerance policy on child sexual abuse. We have installed our most advanced technology to deal with it, including Artificial Intelligence. This scans profile photos. And bans accounts on suspicion.

App stores and communication services are being used to spread abuse content, therefore, tech companies will have to work together to deal with this. A recent report said that through the third party app, the WhatsApp group name is being searched. Whatsapp replied that Whatsapp is not using any such feature.