S S Chaurasiya Thursday, January 10, 2019
Google's Project "Project Soli" Touchless-Hand-Gesture-Approved.Google is still working on this project. there is much work to be done on this. 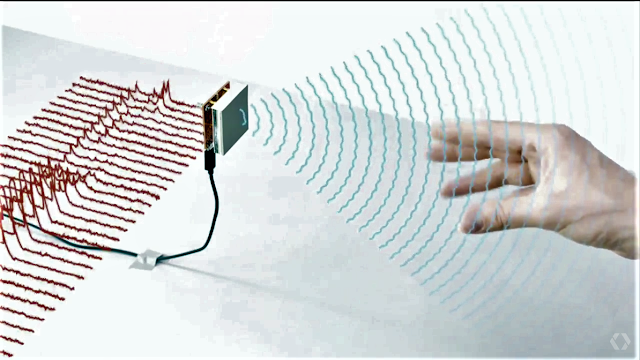 Touch screen came after the keypad, but now what? Google is working on a technology that runs the smart devices without touching. We are not talking about voice control here because the voice control is still there. Google Project is working on Soli and now it has got Federal approval. Google has been working on this radar project since 2015.

The company had also launched its initial prototype but did not succeed and failed to detect all kinds of motion. This is because there is a problem in using this technology. Facebook had an objection to using radar-based motion sensor at the high level and said that this would affect the existing technology, so Google did not get approval then. However, later both companies talk together and Agreed on basis of some T&c. Google agreed to use it at a lower power level and in return Facebook did not oppose Waver for Google.
project soli ⇓

Now Google Federal Communications Commission has got permission to use Radar based motion sensor technology which is called by Google Project Soli.

According to Google, through this sensor, users will be able to press buttons that are not visible between their thumb and index finger, which will be called virtual dial. On the pinch, it will turn on. There is a video on Google's website in which it is shown. Google says that the user can adjust the volume, smartwatch, music scroll,  using it.
According to Google, these radars can also go inside the Signal Fabrics, because of this, if your hand is in your pocket also then you can control it. The company has also said, "Although these controls are virtual, but interaction with it will seem as like physical and it will also be as RESPONSIVE. You will have the same effect as the haptic sensation. '