S S Chaurasiya Wednesday, November 21, 2018
welcome to tips4you
Nowadays college students spend their most of the time on Instagram. Therefore, taking care of its users, Instagram itself has launched a special feature for them. 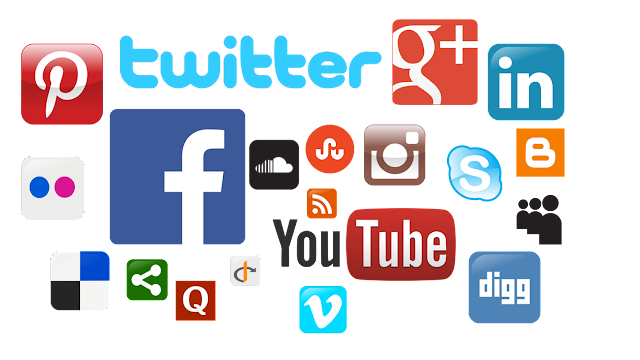 Facebook-owned photo-messaging app Instagram is launching a new feature called 'Your Activity' for  users. This new feature of Instagram will allow users to track how much time they spend on the app.

You can set time limit:

The Verge has reported in its report that the latest feature of Instagram will be available in the "Hamburger" icon on the top right corner of the user's profile page. With this new tool named 'Your Activity', you can set your daily time limit for using the user app. In addition, there is also an option to disable or push the Instagram's push notification, that is, if the user wishes he will stop getting Instagram notifications after a predetermined time limit.
Overall, the company itself has launched this new facility to reduce the instagram addiction of users.

Describing the new 'Your Activity' feature in August, the company had said that due to excessive active on social media, the mental and physical health of the people is affected. In this case, this feature will give them the power to control the users' social media activities.

According to the report, The Instagram's 'Your Activity' feature will appear on their app soon. More than that, on the lines of Instagram, Facebook can now bring the same feature called 'Activity Dashboard', which will keep users informed about the time span on Facebook. To control the habit of wasting time on the social media app, the Apple company has already launched similar feature called 'Screen Time' on its iPhone. In the same way Google is also launching the 'Digital Wellness' Dashboard in the 9.0 version of its Android platform. Finally, we can say that now all the world's legendary tech and social media companies are taking care of the health of their users and bringing such features, which can be used by users to a great extent on their social media addiction.