Google Pixel 3a and 3aXL: Specs, price,Features,Availability in INDIA 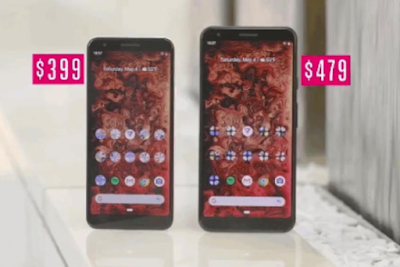 Google's much-awaited phones 3a and 3aXL's features and rates were already released on many tech web sites. Now people are curious about the availability of this phone in India. After the official launch, All features are unveiled.

Pre-order from today and get YouTube's free 3-month premium with these two new smartphones. Sell in India will start on May 15.

Display Of 3a and 3aXL

Processor And Storage Of 3a and 3aXL

Camera Of 3a and 3aXL

Google Pixel 3a has been given an Android 9.0 Pie and according to the company, it will provide security updates and OS updates for at least 3 years.