how to avoid downloading fake apps on smartphone 2019

S S Chaurasiya Wednesday, January 09, 2019
Everyone is now alert for his personal mobile data because data theft incident occurred. Now when downloading a third party app, we are confused about whether to download the app or not. Let us know some important things that will end our dilemma. If we take care of these following tips while downloading any third party app, then the third party will avoid the dangers of the app.
so let's see how to avoid downloading fake apps on smartphone 2019 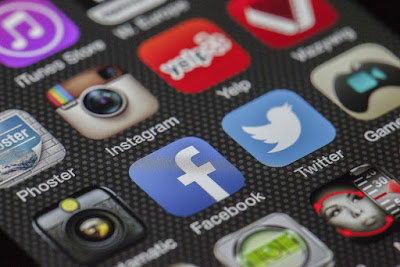 1. Special attention to the name of the app

2. Read the developer's name
More than one app of the same name will be found on the Google Store. In such a case, if you want to download the app then there is a great dilemma which application is real. Please read the developer's name carefully by applying it to the aperture of the app. Developers who make many fake apps also copy the name of the developer of the real app. So note that there is no special sign or letter written in front of the developer's name. Also, the gap between letters has not been given. If this is the case then it is likely that the developer who created the fake app has done this to deceive the users.

3  review and rating
All applications on the Play Store have a public feedback system, i.e., the user can respond to that app. Whenever you want to download a new app, first read the review carefully. Download the app only if the reviews are positive.

4. Use  antivirus
Use a trusted antivirus to protect your phone for any fake app. If you have antivirus When you download a fake app, the phone will alert you