Fifteen Percent Of Employment Opportunities Will Increase In 2019

According to India Skill Report Fifteen Percent Of Employment Opportunities Will Increase In 2019. 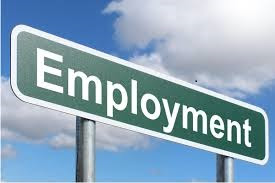 There is good news for Indian youth. The next year, in 2019, employment opportunities are expected to increase by about fifteen percent. This possibility  is announced by CII-AICTE  on Saturday in the India Skills Report 2019

It has also been said in the report that the Indian youth class is more interested in working in Freelance or Gig (working together on contract projects in four to five companies) rather than permanent jobs. According to the report, Indian youth are working in a quarter gig around the world. 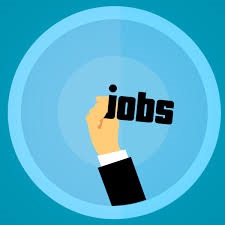 H.R. Technology Pipelas Strong and Online Talent Assessment Company, Wexx has prepared this report after conducting the survey on 2.5 million students in 29 states and seven union territories. According to the report, in 2019, the highest employment growth of the last three years will be increased.

For the first time in three years in the technological sector, the probability of becoming a large-scale employment opportunity is responsible for the first time. According to the report, engineering is still one of the highest job areas in the world, including India. In Engineering the most demanding of students will be for software, hardware, manufacturing, BFSI engineers.

UP is #1 in skill-based training

According to the report, Uttar Pradesh is number one in connecting youth with employment. Due to skill-based training that has been received by the youth in UP, it has been considered at the forefront, while  Delhi is second and Andhra Pradesh is at number three. Available employment opportunities will be in the top three states Delhi, Maharashtra, and Karnataka.

the figure is Growing

-27 percent of Indian women work in the whole world, inside India, this figure is 25 percent

67 percent of rural and 68.3 percent of urban Indian graduates are unemployed.

The girls are leading in these areas